On Wednesday, I will be finishing my first transfer. We will be getting a new Sister in my district and I am staying in Brasov with the same companion, Elder Speyer. This is pretty exciting because now I don't have to be the only missionary who doesn't know what anybody is saying around me! And it will be fun to see what "first transfer" stuff happens to her, like me. I have had my share of "first transfer" stories for sure. Here's one: Until last week, I have been saying "scuzati" to people because I thought it was the more polite way to say sorry, because that is the "respectful" conjugation for it. One day, the Senior couple asked me how to say I'm sorry. I told them "scuze" is sorry but kind of informal, "scuzati" is the more formal way of saying it, and "scuzati-ma" is like saying "excuse me." My comp then tells them that they should just say scuze and not scuzati. I look at him and ask why? He tells me that scuzati means "excuse you" I look at him and ask him if he knew that I have been saying that for the past five weeks. He looks at me and says, "yup, but, you know, I don't wanna correct you on every little thing." I then recall the many times I have been in a store and have repeatedly said scuzati to people I have bumped into or something and I always wondered why people would give me these really weird looks. haha

So I had the chance to go to another castle this week. It was called Peles. It definitely blew Bran out of the water. This castle is decked out with gold, ivory, basically all kinds of awesome expensive stuff. This castle was also, just a summer home for the king. I was the photographer inside the castle (because you had to pay to take pictures inside) and we got to see the whole thing. There will be pictures to come. But I have to say that Peles has been one of the coolest things to see here for sure.
Alright, so this week I got a haircut. My comp basically told me that he doesn't know how to explain to get his hair cut and just says "mai scurt" or "more short." So we find this hole in the wall salon in an alley and we're like, "let's do it." So we go in and the lady motions me to sit down first. So I do. I explain to her that I don't know Romanian that well, but that I would like it to be a little shorter. She asks me if I just want the sides shorter and I say, no I would like, then I look at my comp and ask him how to say more even cut. He says something in Romanian and she gets right to work. She starts out with the clippers with a fairly big size thing on it to allow it not to cut as much hair. She just cuts my sides, then pulls off the top and puts a smaller one on. She does just my sides again. At this point I'm like, okay its kinda short. She pulls off the top and puts a shorter one on, does my sides again. Then takes the top off. Puts a shorter one on. At this point I am like okay its pretty dang short nowww. After just doing my sides again, she takes the top off and doesn't put one back on. At this point I kinda freak a tad and look at Speyer and I'm like "Did you tell her to shave my head, man?" He says, "I don't think so." Luckily, she only just touches it up, but it is really short being cut 4 times already. Then she takes the scissors and starts cutting the untouched top of my head like 5 inches at a time. And then, after she finishes up, she asks me if it's good. I just give her a nice nod and then pay the money. I think the funniest thing about this story was now my comp was up. He sits down and the first question she asks him is "so, do you want your hair more fuller then you friend over there?" and his haircut turned out good, ironically enough. So as I walked out of the shop I was like "wow did it get colder out here or what?" Pictures to come of my butchering. haha.
Valentine's Day was our Senior Couples anniversary and as a district we decided to make them a little candle lit lunch. We had to do it the day before their anniversary to make it 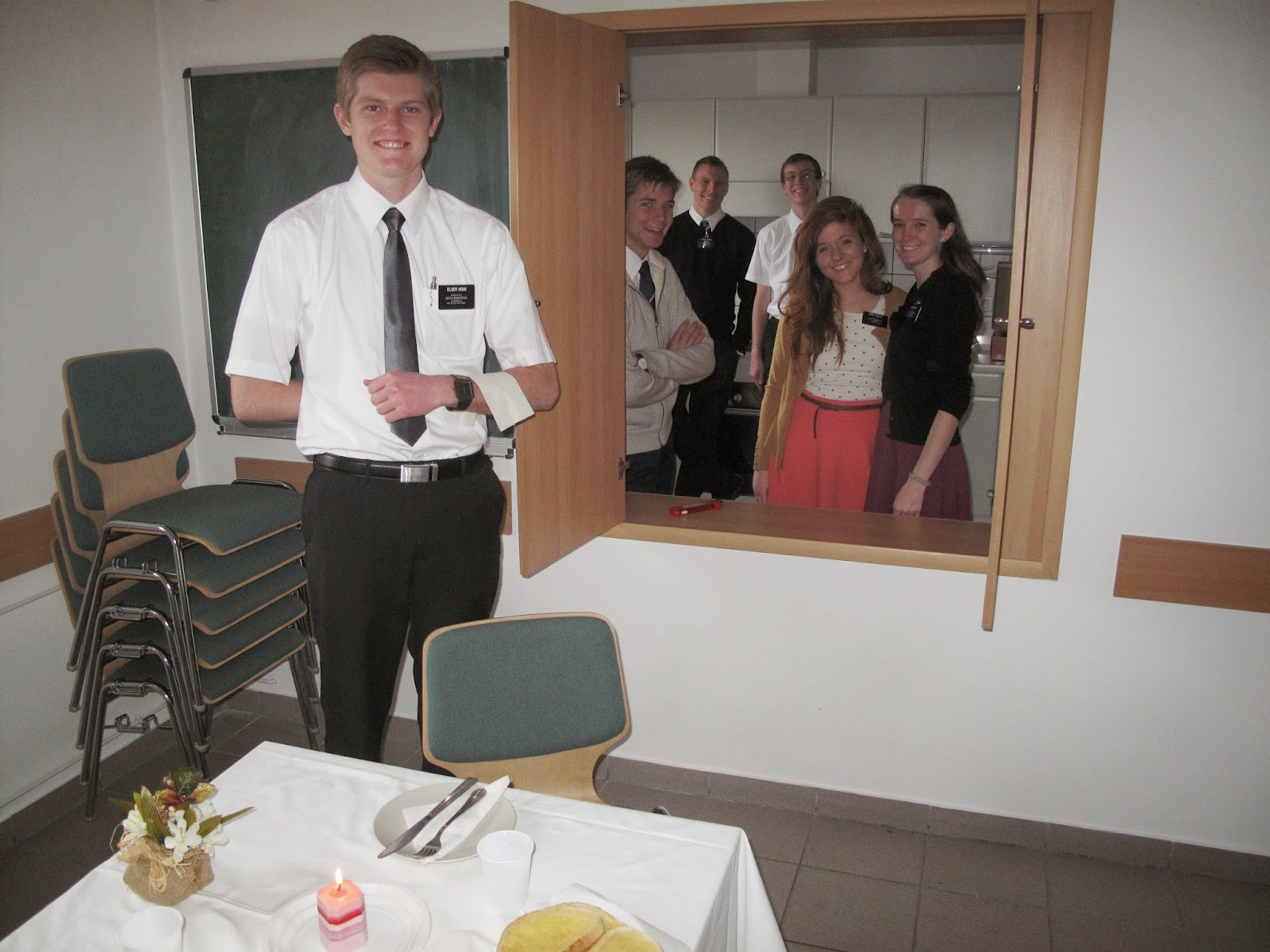 work in our schedule, so that just added to the surprise. But as we led them to the room where I was waiting (because I was the waiter, ha) when they entered they immediately started crying and was so thankful for the surprise  They expressed to us that they have been married for 5 years and that they have been on a mission for 4 and that their anniversaries have just become another day and that this really touched their hearts. This really opened my eyes to how just a small gesture like this can really mean a lot to someone and I was so glad that we decided to do this. 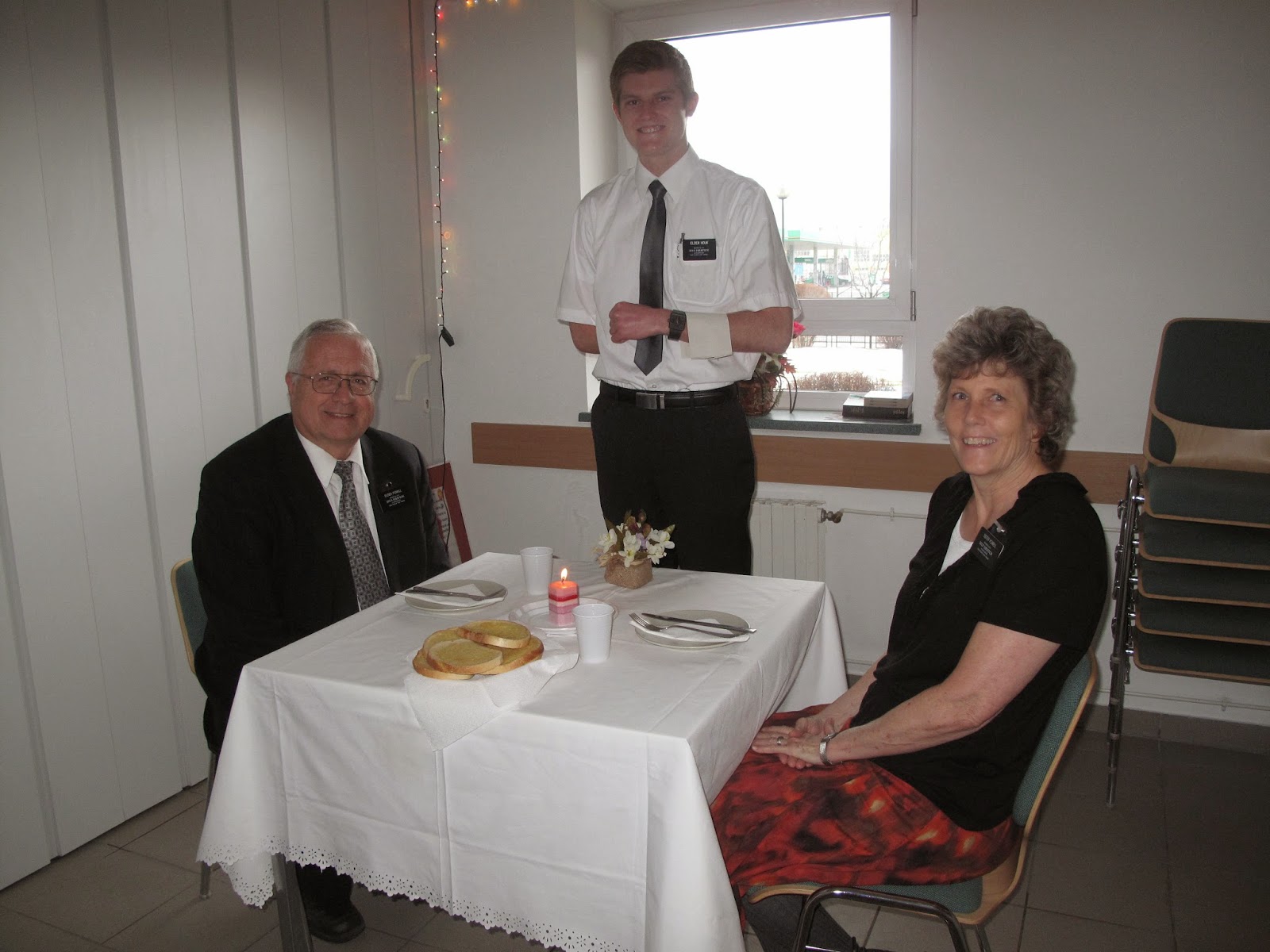 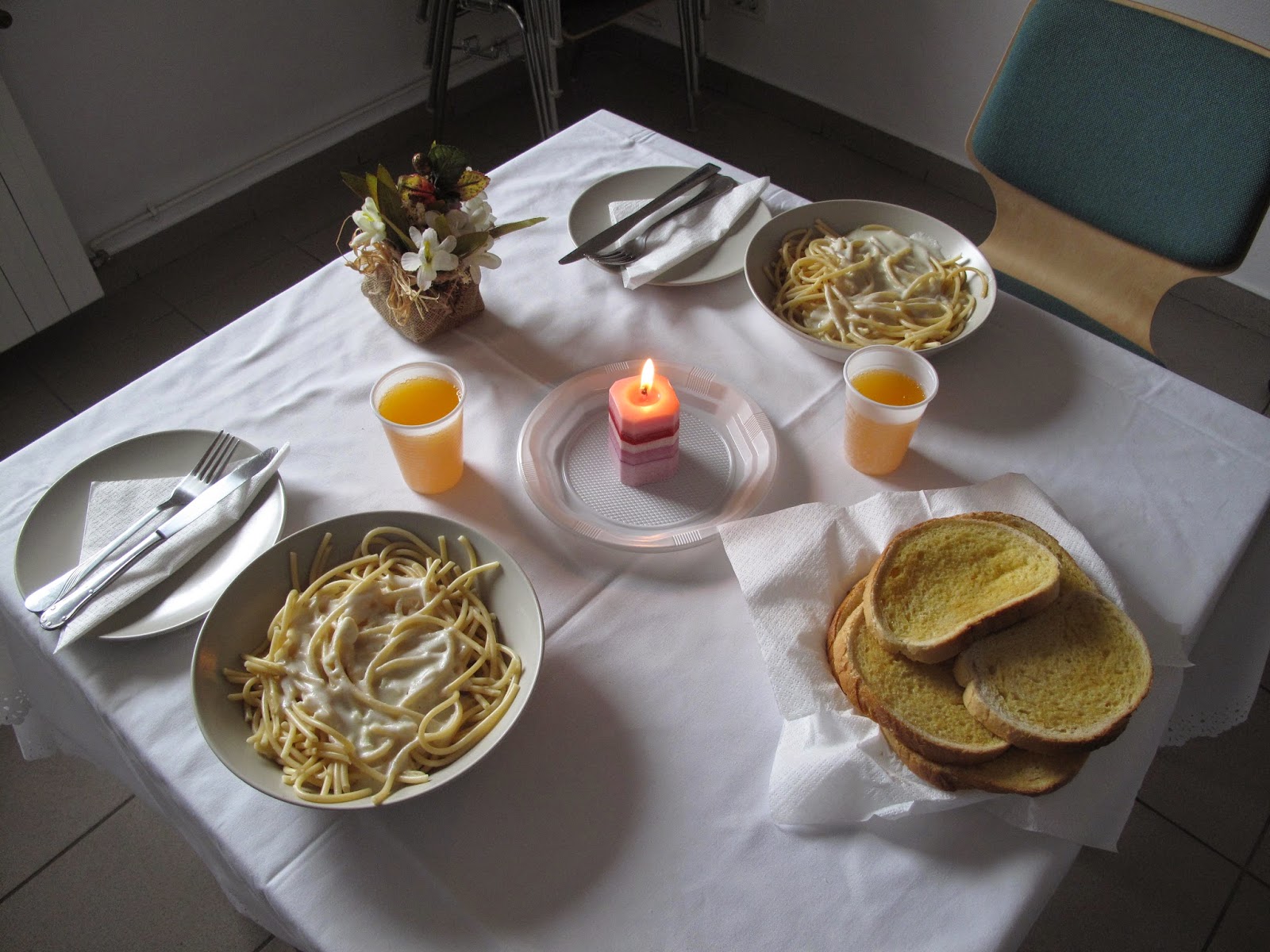 Well, I feel I have learned so much from my mission already and I look forward to what the next two years will bring. I am thankful for this opportunity I have to share the gospel with people and to see lives change and even see my life change too. I want to say thank you to all my family and friends out there for supporting me and may God be with you.

check out this link for more pictures of inside Peles Castle.
https://drive.google.com/folderview?id=0BwP2pz3GxHmWSWhvdTRyeWNuNHc&usp=sharing
Posted by Kim at 9:33 PM 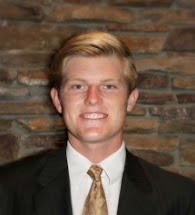